California's political map is changing, but one constant remains: raising lots of money to win

Excerpted from the SF Chronicle

Hamilton faces the inverse challenge in taking on Garamendi, 76, who was first elected to the state Assembly in 1974. President Biden won her district, which stretches from Solano north to Glenn County, by 12 points.

She overcame long odds just to get here. Hamilton was born in Maryland to a teenage mother. She was estranged from her father and raised largely by her grandparents, who were military veterans and cleaned houses for a living. After high school, she joined the Air Force and was deployed twice to the Middle East during the War on Terror. She spent 15 years on active duty and four in the reserves, where she continues to serve.

She and husband settled in Dixon, near Travis Air Force Base where she was stationed. It is her second try at the seat. She ran in 2020 and outperformed Trump in the district, winning 45% of the vote with little help from the state or national GOP. Trump won 43% of the district’s vote last year. But this year is different. The National Republican Campaign Committee placed Garamendi on its target list and party leaders are watching the race closely.

Perhaps Hamilton’s biggest obstacle: She is running as a Republican in California. While most Black women are Democrats, Hamilton, who voted for Trump in both of his runs, said becoming a Republican was “a no-brainer” growing up.

“We just believed in conservative values like going to church every Sunday and a couple of times during the week, and taking care of your family, minding your own business and doing the right thing,” Hamilton said on “It’s All Political.”

She also wants the government to mind its own business. She doesn’t support vaccine mandates. She has not been vaccinated yet, saying only, “I haven’t made a decision yet. So that’s where I stand on it.”

Hamilton said the issues animating the voters she talks to are more basic. “People are trying to put food on the table. Inflation, high gas prices, food costs are skyrocketing. I’m a normal, average, everyday person. That’s why I decided to get into this,” she said.

But winning office is more complex. Like Rocha and other candidates with little name recognition, much of her days are spent trying to raise money — on top of raising her five children with her husband, who is a police officer.

She said she has received nasty emails from people who question her choices.

“One guy sent me an e-mail that said, ‘Tamika should be raising her family,’” Hamilton said.

“This is me raising my family. I’m showing my children how to get involved in a process that many people don’t get into, and I’m raising them to hold their government accountable.”

That is, if she can raise enough money to get her message out — and in a way that appeals to voters who might not be inclined to agree. In our current lopsided system, the advantage is still held by incumbents and those wealthy enough to buy themselves name recognition. 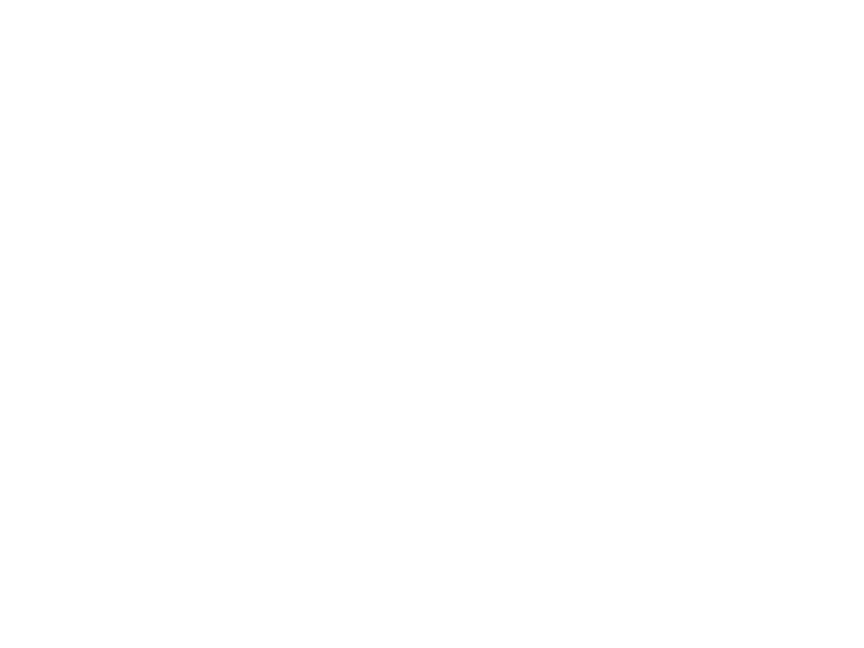